As a part of the project Late Bronze Age mortuary practices and society in southern Carpathian Basin (BAMPICa), we carried out archaeological excavations from October 9th to 22nd, 2014 at three locations in Sotin, as well as at Šanac in Opatovac. These excavations confirmed existence of archaeological sites that were recorded during field surveys in 2008, 2009 and 2014. 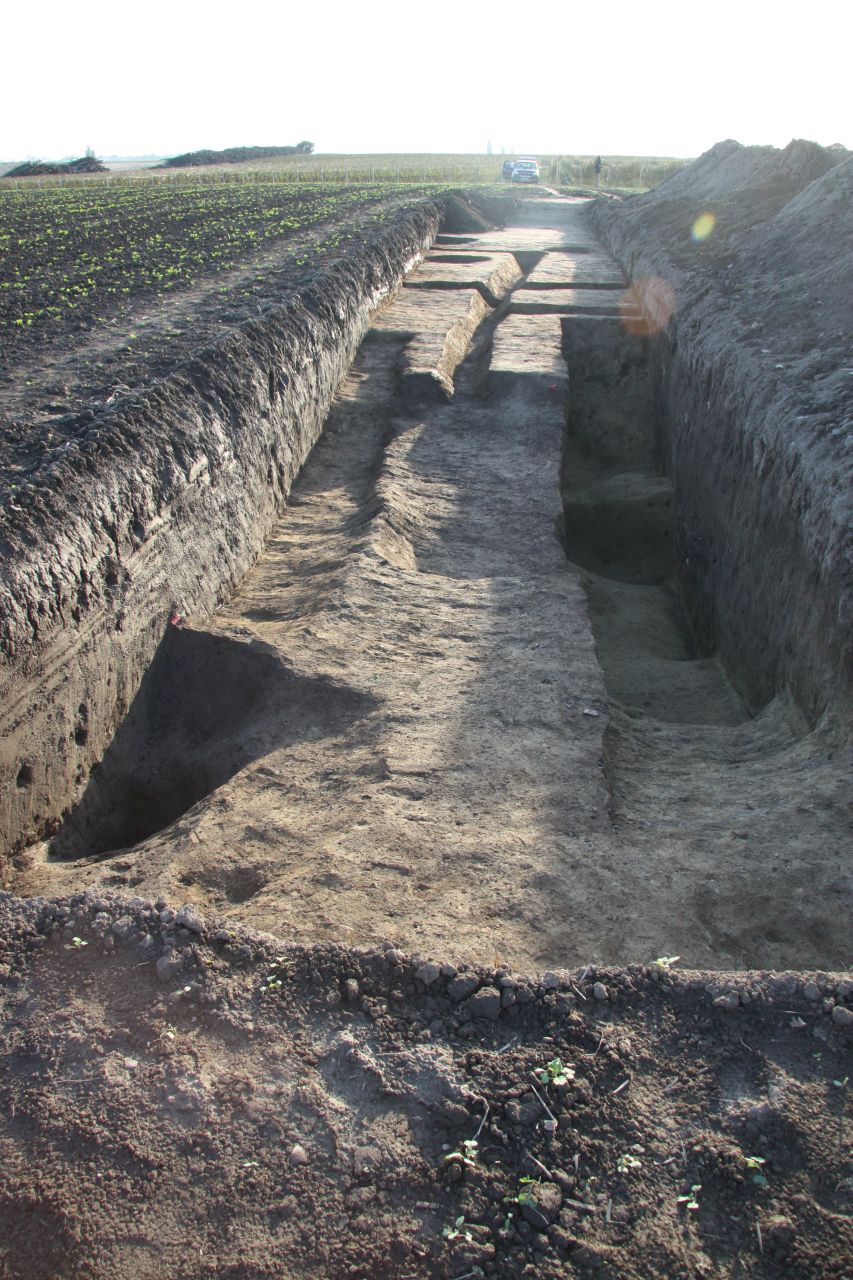 At Trojstvo, to the west of the modern village of Sotin (towards Vučedol), we exposed parts of the settlements belonging to Sopot and Baden cultures, as well as traces of a cremation cemetery belonging to Belegiš II culture that had been destroyed by intensive agricultural land use. 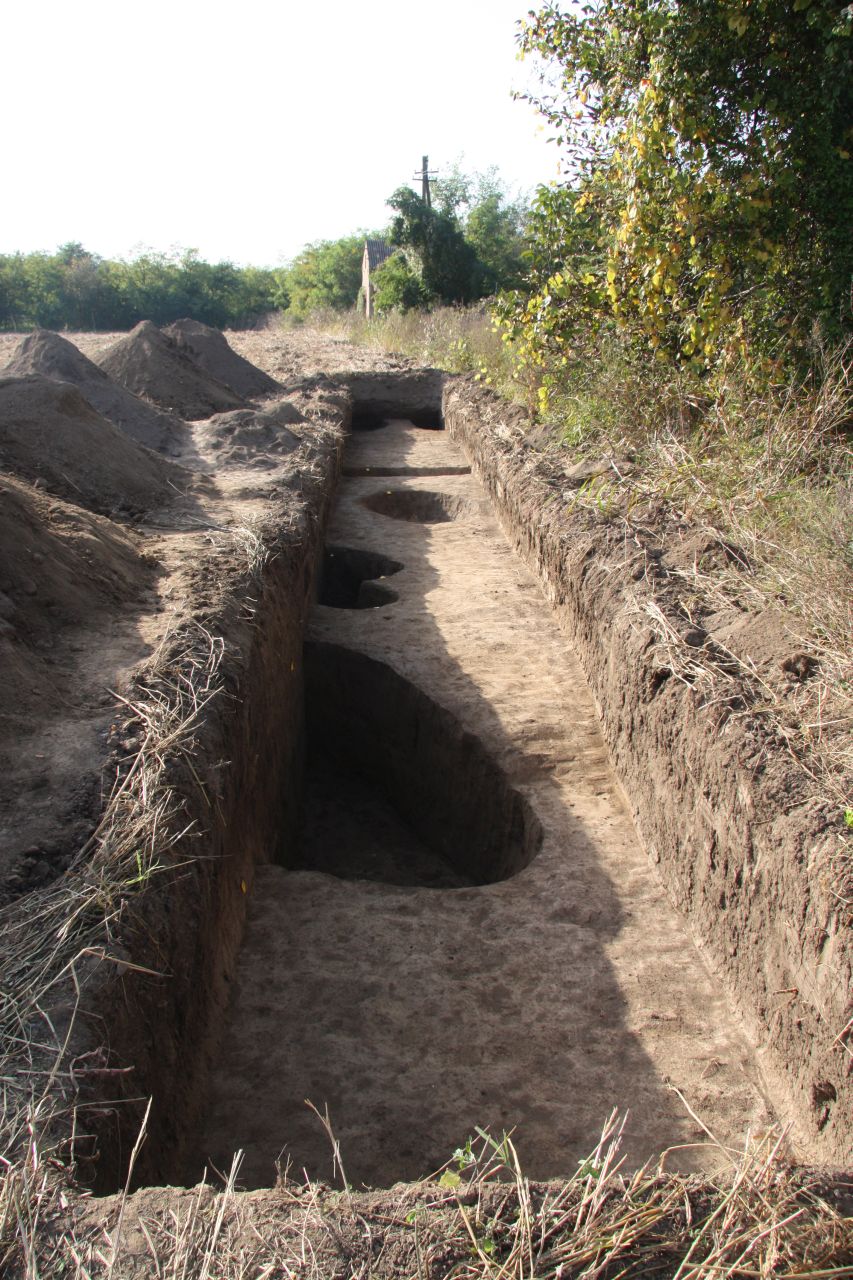 At Plandište, located at southeastern outskirts of Sotin, we exposed parts of a settlement belonging to Sopot culture and a Late Medieval settlement. 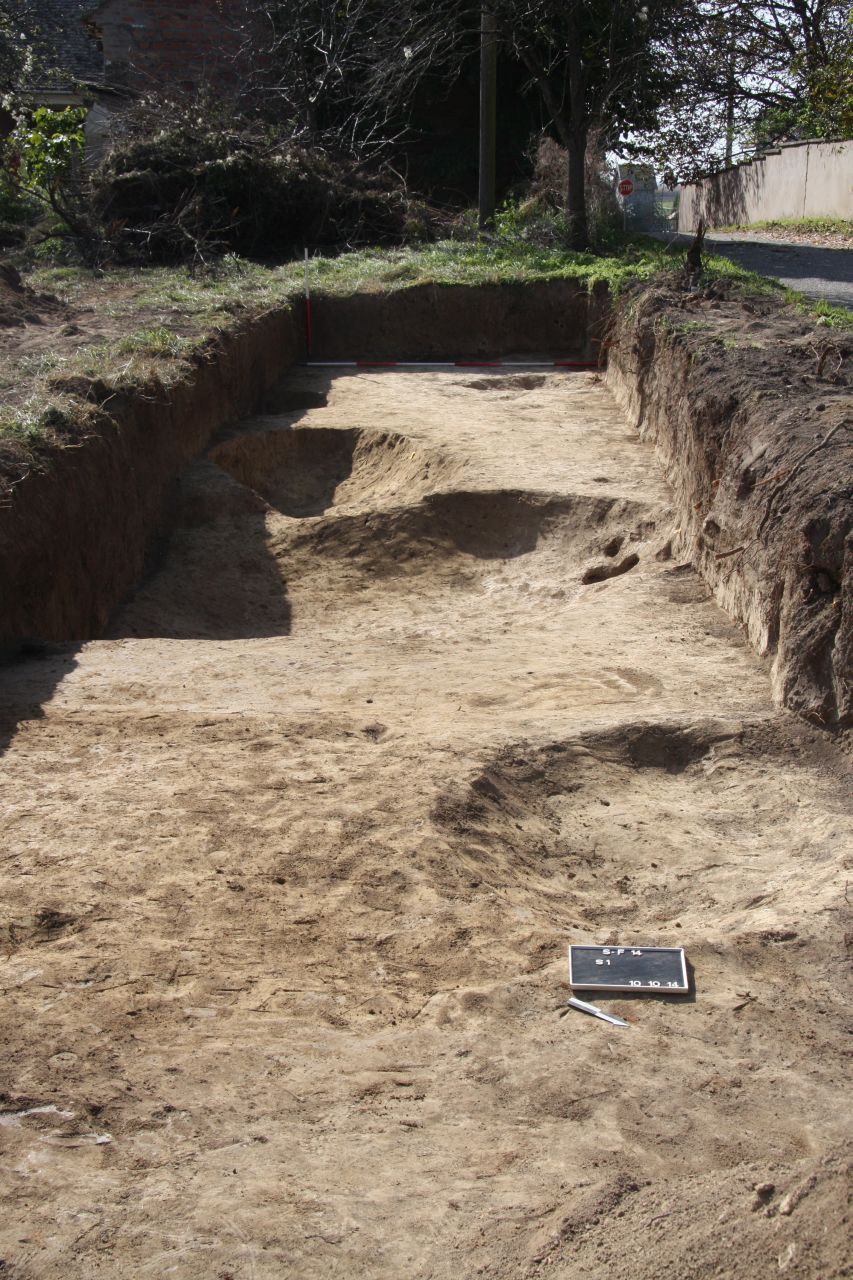 At Fancage, located in the northern part of Sotin, we exposed parts of Middle Bronze Age (Belegiš I) settlement and a Late Medieval settlement. 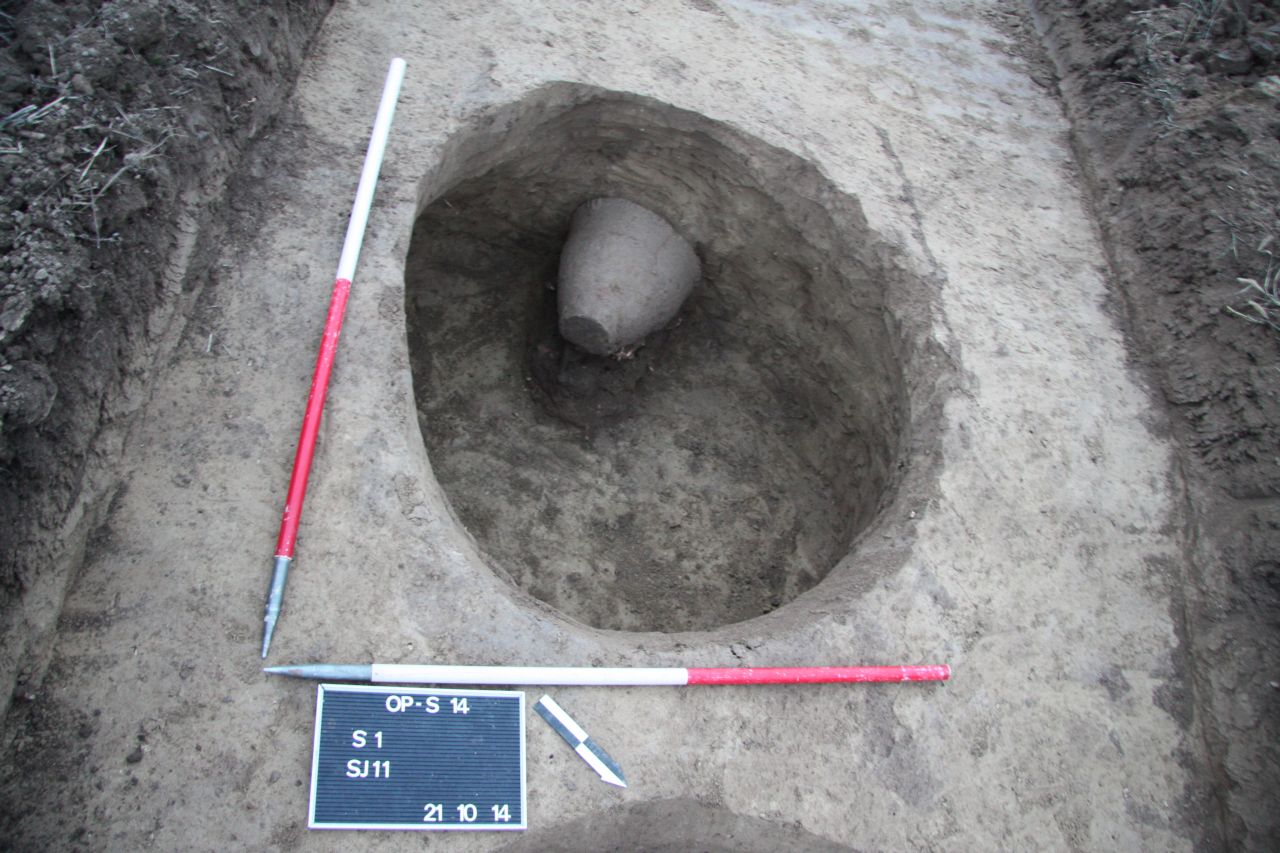 At Šanac in the village of Opatovac, we exposed a part of a settlement belonging to Baden culture and pit dwelling dating from the end of the Early Iron Age.